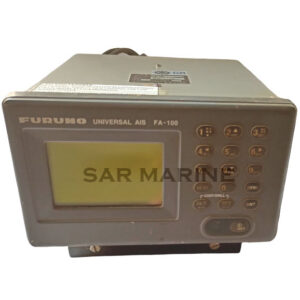 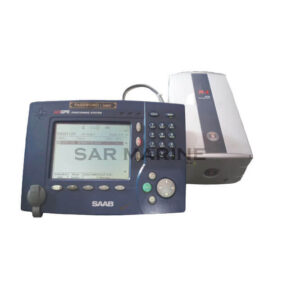 FA-150 is an AIS Class A transponder is designed to improve navigation safety by observing other vessels that are equipped with AIS. Also, data is exchanged with the coast stations in real time in the coating zone VHF. It is used for collision avoidance, to raise awareness in the dark, in the fog, and other difficult sea conditions. Furuno FA 150 Universal AIS (Automatic Identification System) set is for sale. Furuno FA-150 AIS set comprises of monitor display unit FA-1502 with Transponder box (Furuno FA-1501 transponder) and GPS Antenna (Furuno GPA017S) is for sale.

The FA-150 consists of VHF and GPS antennas, a transponder unit, a monitor unit, and several associated units. The transponder contains a VHF transmitter, two TDMA receivers on two parallel VHF channels, a DSC channel 70 receiver, interface, communication processor, and internal GPS receiver. The internal GPS is a 12-channel all-in-view receiver with a differential capability, and provides UTC reference for system synchronization to eliminate clash among multiple users. It also gives position, COG and SOG when the external GPS fails.

Contact us now for availability and price on Furuno FA-150 UAIS Transponder. We ship worldwide.

There are no reviews yet. 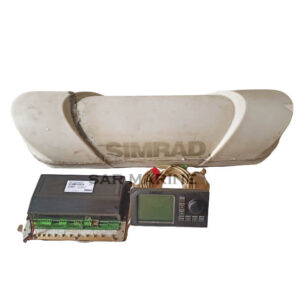 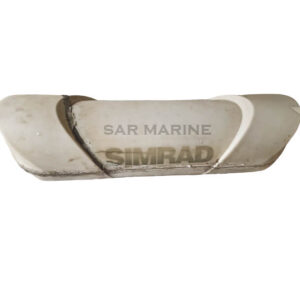 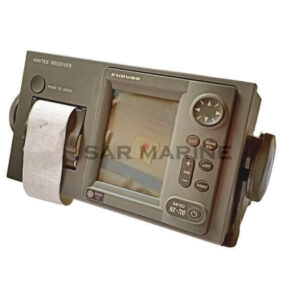 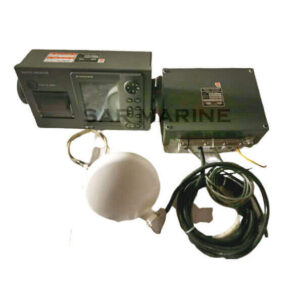 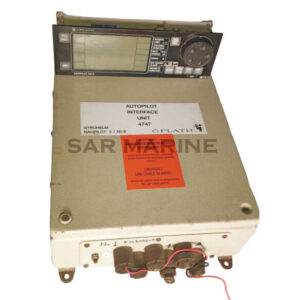 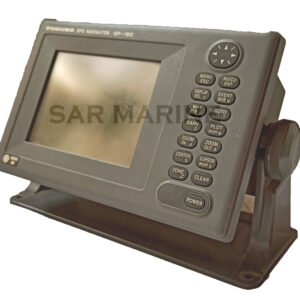 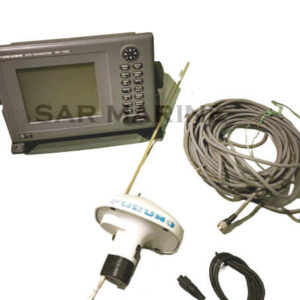 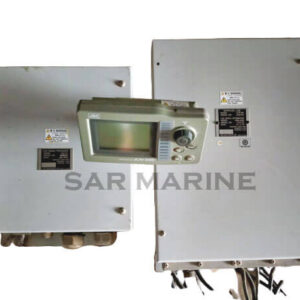 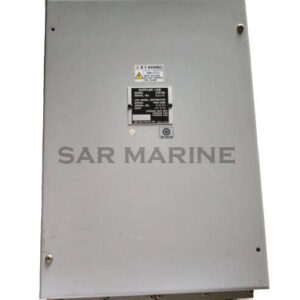 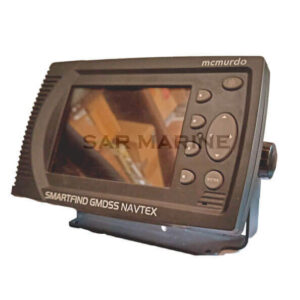 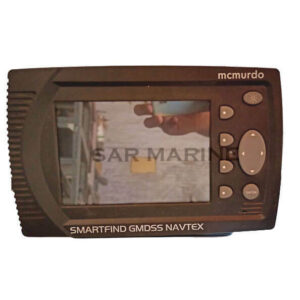 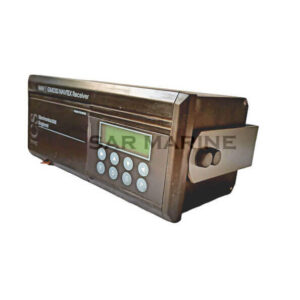 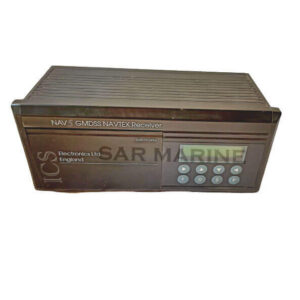 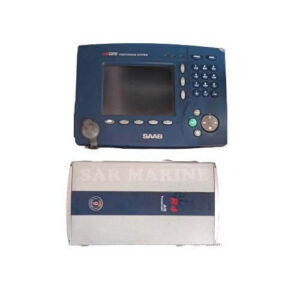 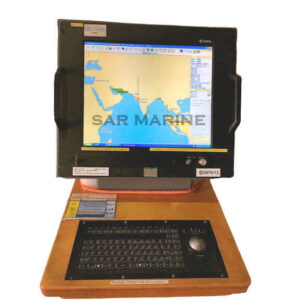 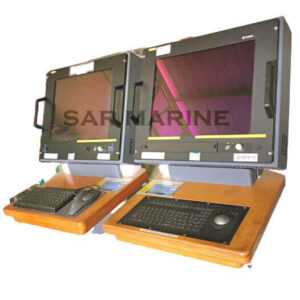 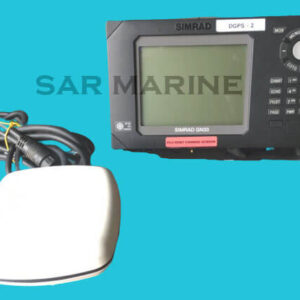 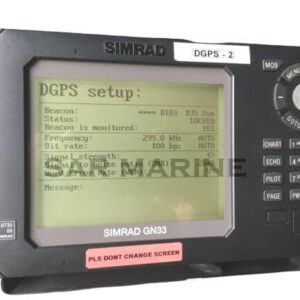 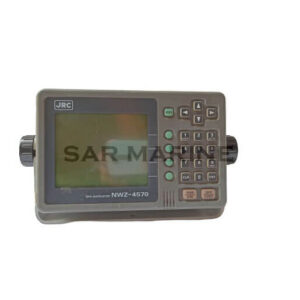 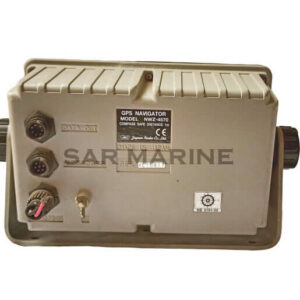 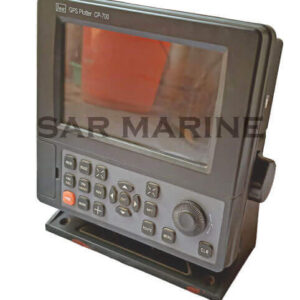 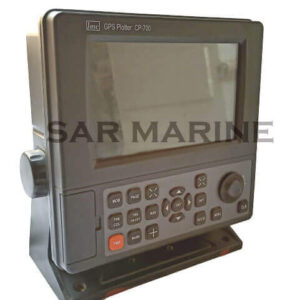